Linux System Administration Concepts with Essential Skills You Should Have

2
A step in the right direction 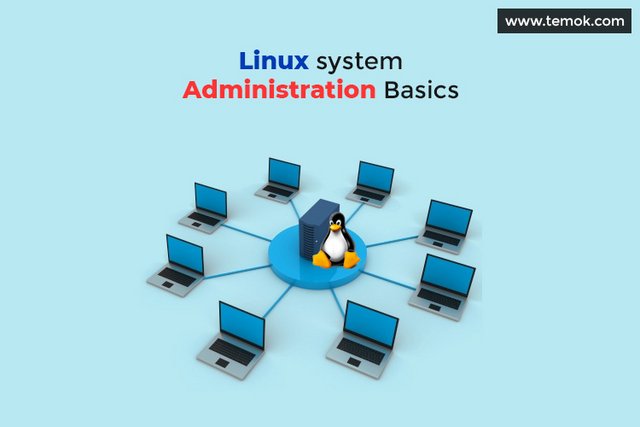 Linux is an operating system used from smartphones to home appliances and personal computers to supercomputers, it is used everywhere. You are using the Android, it is also powered by the Linux. It a kernel or operating system invented by Linus Torvalds in 1991- a student of the University of Helsinki in Finland. This article is especially for those who are new to Linux and interested to learn the Linux administration basics, required skills and duties for every Linux system administrator.

What is Linux system and its components?

Why Linux is used anywhere? Because it is an open-source operating system, every programmer can use its kernel to design custom operating systems. It is written in the C language and other programming languages including C++, Assembly, Objective-C, and others. There are many operating systems that are using Linux as a kernel including Ubuntu, Fedora, Debian and thousands of others. Following are the components of a Linux Operating system.

Also tagged with one or more of these keywords: linux, os, administration