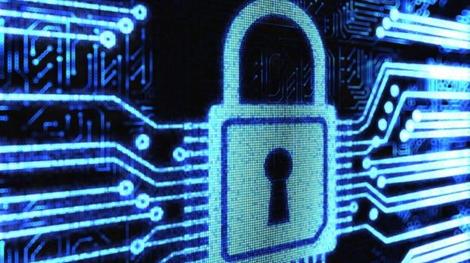 The Intel-owned firm has expanded its Security Connected Platform, which launched in 2011, to include new ways to detect and protect against rising security threats. The result is a reduction in response times from days or even months to just milliseconds.

McAfee highlighted the fact that many businesses fail to identify breaches for days or weeks, and said that there is a need for what the company's CTO, Mike Fey, called "adaptive threat prevention."

The Threat Intelligence Exchange is designed to seek out security risk patterns, protect against newly-identified malware, and prevent data theft, all in real-time.

Some of the features of the Exchange include increased visibility of vulnerabilities, enhanced protection through collective threat identification, and sharing of contextual intelligence, such as certificate and reputation information, for better understanding of environmental threat context.

It also provides cost-savings from replacing manual tasks with automated sharing of security intelligence, and the potential for additional savings thanks to simple implementation and integration.

The Threat Intelligence Exchange will launch in the second quarter of 2014.