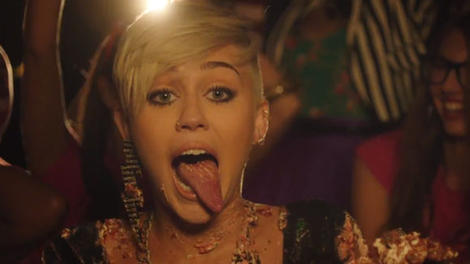 Following an update to the Gmail iOS app yesterday that added iPhone 6 and iPhone 6 Plus compatibility, Google has today updated both its YouTube and Chrome apps.

Unfortunately there are no math jokes in today's updates, but they do add bug fixes for YouTube and iPhone 6 support for Chrome.

Meanwhile the YouTube iOS app update, which fixes an "add to playlist" scrolling problem and "a few other minor bugs," makes the app version 2.10.3.

Yesterday's Gmail app update made the iOS app more compatible with the iPhone 6 and 6 Plus's larger screens, fixing a problem new iPhone adopters had with a blurry view.