Microsoft is building a lightweight version of Windows 10 called Polaris

It appears that Microsoft is working on a revolutionary version of Windows 10, codenamed Polaris, that will ditch traditional desktop applications and take a modular approach to computing.

According to a report by Windows Central, Polaris will be a version of Windows 10 built on Windows Core OS, a modular version of the operating system that can be adapted by Microsoft to suit various needs and environments.

Sources close to Windows Central have described how Microsoft is building Polaris to be a version of Windows 10 that can run on desktop, laptop and 2-in-1 devices, and it will be tied entirely to UWP (Universal Windows Platform) apps from the Microsoft Store, rather than classic desktop applications. 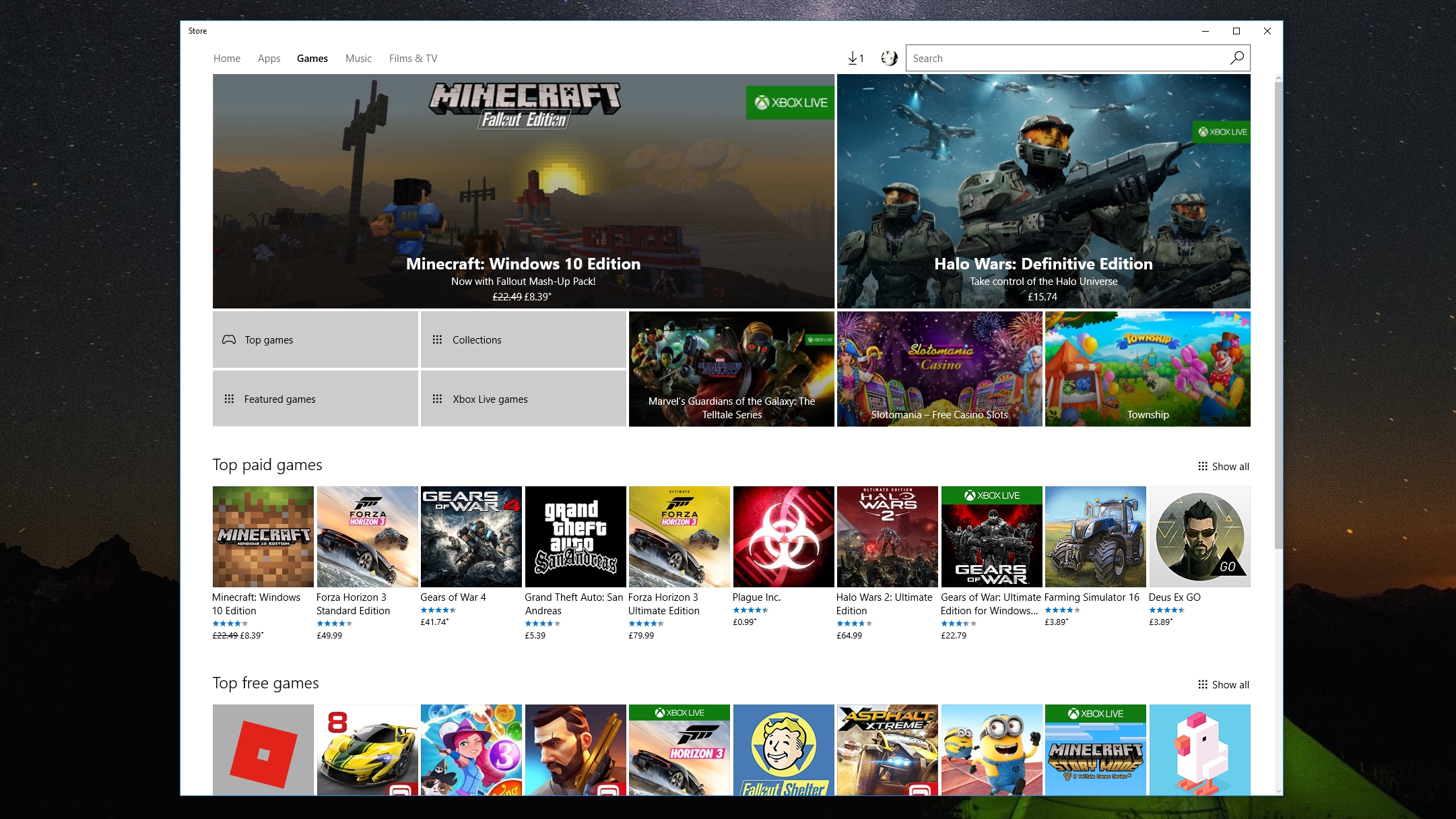 If a version of Windows 10 that only runs UWP apps sounds familiar, it’s because Microsoft has already attempted that with Windows 10 S. However, Windows 10 S was a bit of a half-hearted step, as it used the full Windows 10 code, and merely limited users to running UWP apps.

Because it used the full code, users could upgrade to the full Windows 10 Pro operating system – which many did.

However, it appears that Polaris, like other versions of Windows 10 built on Windows Core OS, will feature CShell, an entirely new graphical user interface. The current Windows shell has been in use in some form since Windows 95, and so has features and elements that are no longer used, or don’t apply to modern devices.

Switching to CShell will allow Microsoft to scale Windows 10 to a variety of devices, such as smartphones, tablets and 2-in-1 PCs, while stripping out redundant features, allowing for a lighter, and faster operating system.

This does mean that many legacy applications will no longer work. By keeping to UWP apps, Windows 10 Polaris should be more secure, less resource intensive, and should mean batteries on mobile devices running the operating system won’t run out so fast either.

Switching to CShell will also mean users won’t be able to upgrade from Polaris to the full version of Windows 10 Pro, but Windows Central’s sources suggest that Microsoft is looking into ways of bringing legacy desktop applications to the new operating system via ‘remote virtualization’ – essentially running full applications in an emulation container.

This should mean that your old programs may still be able to be run in Polaris without the operating system having to include the bloated legacy code.

Windows Central suggests we’ll see Polaris in 2019, and while we’ve not been entirely convinced by Windows 10 S, which feels like it has too many compromises that mean it doesn’t satisfy everyone, we’re keen to see how Microsoft evolves Windows 10 to keep pace with modern devices.