It’s been six long years since Nintendo last released a game in the Luigi’s Mansion series, and with fans beginning to give up hope of another, the announcement that a sequel will hit Nintendo Switch in 2019 is very welcome news indeed.

Announced with a trailer during a Nintendo Direct on September 13, 2018 the tentatively named Luigi’s Mansion 3, is set to be released on Switch at some point in 2019 - so far no official release date has been divulged.

No other details about the spooky new installation of Luigi’s flagship franchise have been released as of yet. However the trailer shows Luigi creeping through a haunted mansion with ghosts bursting out from behind cleaning supplies as he battles them with his trusty new Poltergust G-00 (which is essentially a glorified vacuum cleaner). 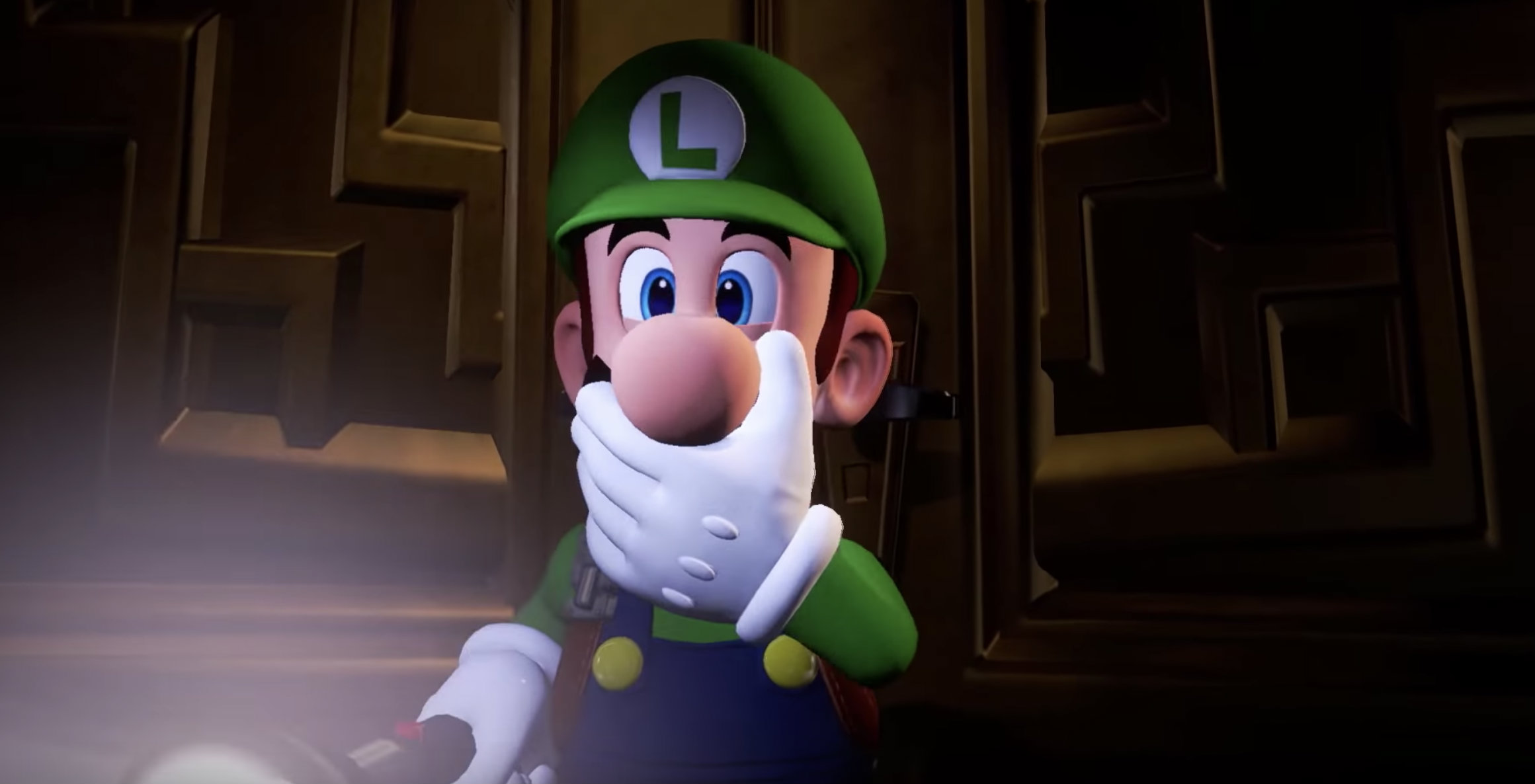 With the first two games focussing on Luigi’s efforts to save his brother Mario from the haunted mansion, we imagine Mario has got himself into trouble again, although details on the premise of the third installation are yet to be announced.

The last Nintendo Direct broadcast Luigi’s apparent death, with his soul appearing to leave his body - so whether the new game will address this is yet to be seen.

Fans of the second game, Luigi’s Mansion: Dark Moon will be pleased to know that the mischievous little Polterpup makes a return, most likely to cause havoc for ghost-busting plumber. 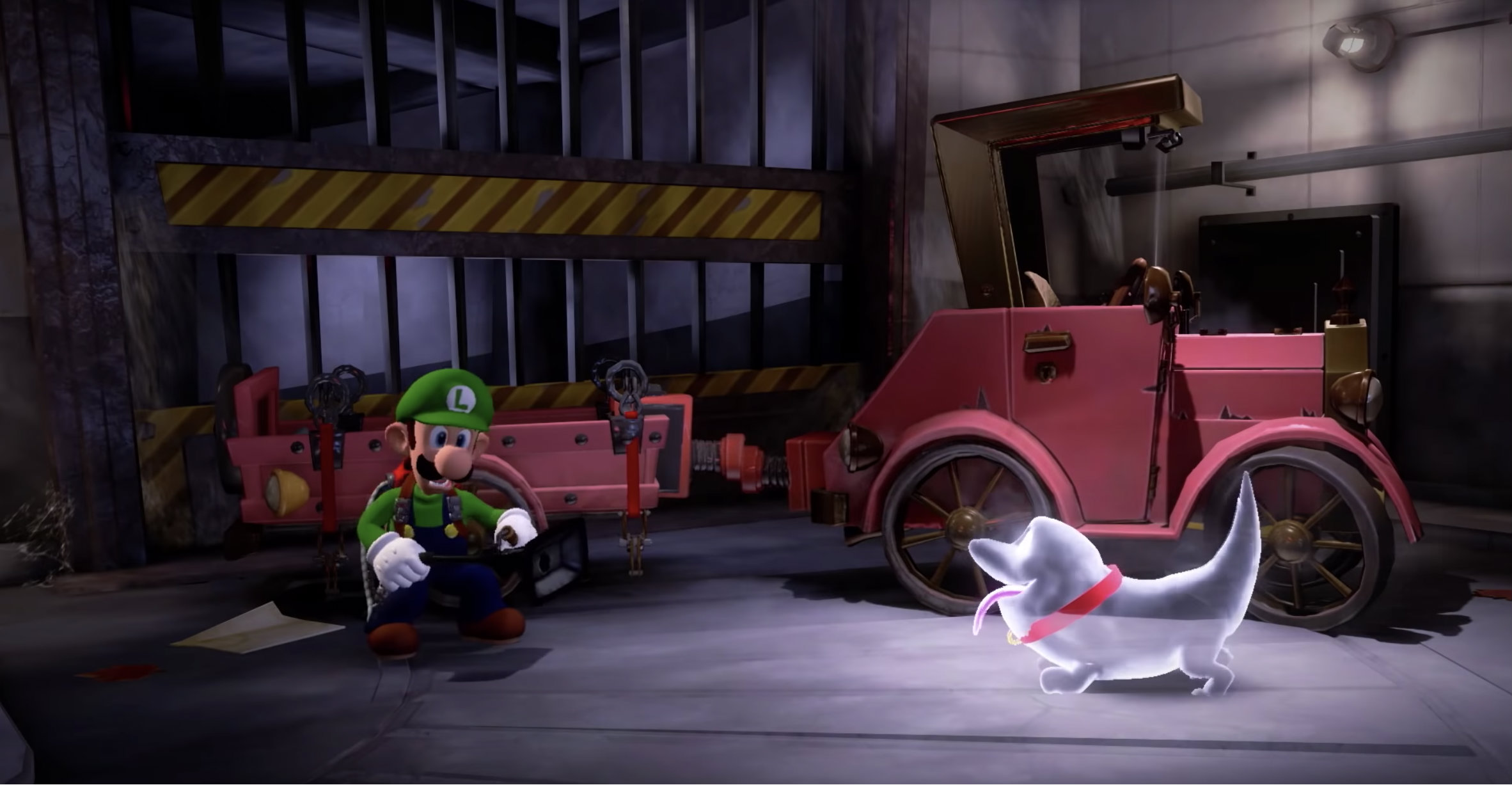 All we know so far is that the game will be available on Switch in 2019, but if you can’t wait that long, fear not - the original Luigi’s Mansion is being re-released on 3DS on October 12, so you can get your ghost-busting skills up to scratch in preparation for the new installment.

The rebooted version of the Gamecube classic will have a fun new feature that allows you to play in multiplayer, much like the second in the series.

Although the 41 second trailer doesn’t give away much, it does give us a sneak peek at the high quality graphics and gameplay. Check it out below:

Luigi's got a brand new vacuum, in the form of the Poltergust G-00. This new super sucker can fire plungers, use jet propulsion to increase jumping, and use the Strobulb.

With very little information offered by Nintendo during the stream on September 13, there’s not much in the way of rumors at this time. However, with Luigi’s apparent death being broadcast on the last Nintendo Direct, fans are speculating that Luigi may actually be a ghost himself in this new incarnation... in any case, we can’t wait to find out.

Here’s how Nintendo fans are reacting to the news:

It seems like Nintendo has made a smart move and appeased its fans, but with very few details about the new game available, we will continue to update this story and more announcements are made.