The best Android tablets in 2019: The best slates with Google's OS

Looking for a tablet and thinking about an Android device? Well, there are other options out there with Windows 10, such as the Surface Pro 4 - but tablets running Android remain the main rival to the iOS-toting iPad, iPad Pro, iPad Pro 9.7 and iPad mini 4.

Plus, there are so many choices and variants to choose from! Some Android tablets have 10-inch screens, others seven, while the rest land somewhere in between, with a handful pushing the boundaries past 10 inches. There are also big differences in battery life, processing power, RAM and price.

We've gathered the best the Android tablet market has to offer, across all price and size points, so read on to see which Google-powered slates you should be considering.

The Samsung Galaxy Tab S5e is an impressively lightweight, compact Android tablet. It has a vivid display and long-lasting battery life, which makes it ideal for those who want a bigger, better screen for multimedia consumption.

It runs Android 9 Pie out of the box, and while the absence of a headphone jack might get a raised eyebrow, the box contains an adaptor that allows you to use your  regular wired headphones with the USB-C port.

The camera performance isn't the best, and the back design is rather uninspired, but it's a solid option if you don't want to splurge on the fancier, pricier S4 tab. 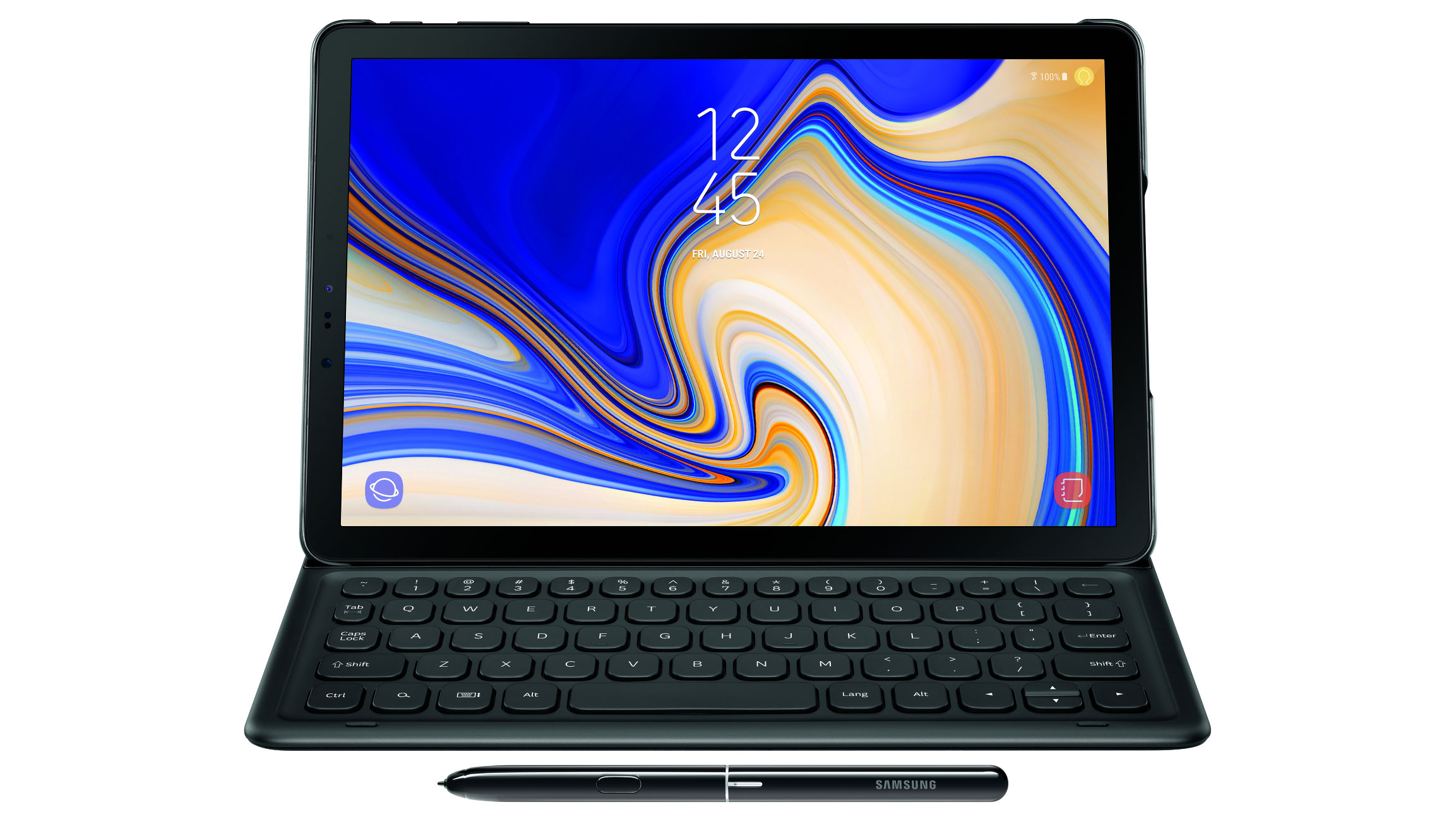 Samsung's Galaxy Tab S4 is our favorite Android tablet right now and replaces the Galaxy Tab S3. It's got a large and bright 10.5-inch Super AMOLED display that's perfect to binge watch while also being equally powerful to run some graphic intensive titles. The S Pen comes in handy for taking notes but its real prowess lies in illustrating and drawing. All of this is powered by a huge 7,300mAh battery which supports fast charging.

The Samsung Galaxy Tab S3 has a powerful processor and an excellent display that's prepped to show you HDR content, something even the iPad can't do yet.

There's an S-Pen stylus included in the box on top of which you have the option of purchasing the keyboard, but do keep in mind that it's a little pricey.

Galaxy Tab S3 is expensive, but it's worth it when you look at all of the power and amazing features you'll get for that amount of money.

The Huawei MediaPad T3 10 carries a similar look to the MediaPad M3 Lite 10. Its aluminum back plate and rounded edges feel wonderful in your hands and make the device easy to use.

The tablet is powered by the entry-level Qualcomm Snapdragon 425 quad-core processor which is capable of handling a set number of tasks easily including some heavy games. The two variants are 2GB/16GB and 3GB/32GB, the former obviously being cheaper.

It runs on Android 7.0 Nougat with the company’s own UI on the top. Considering the price, the tablet offers decent performance and good battery life.

There's a built-in stand to take the heft off your hands, while the integrated projector means you can enjoy big screen entertainment away from your TV. Even otherwise, the screen exhibits enough sharpness that you won't always feel the need to use a projector anyway.

All that technology heaped into one phone does make it less portable than most tablets on this list and the UI could be better, but it's a fairly unique option.

There are plenty of reasons to invest in the Samsung Galaxy Tab S2 - especially if you're after one of the best Android tablets on the market but at a cheaper price than the Galaxy Tab S3 above.

It's reading and web surfing-friendly, while the new 4:3 screen and general size and shape works for casual tasks. Videos work better on the Tab S3 as compared to its the Tab S2 thanks to its elongated aspect ratio - but they don't exactly look bad here.

You can choose between the 8-inch and 9.7-inch variants, which challenge Apple's iPad and iPad mini ranges, with the smaller option being more portable and cheap.

Almost impossibly thin, pumped full of power and with a slick version of Samsungs' TouchWiz interface on board, the Galaxy Tab S2 gives the iPad Pro 9.7 and Pixel C a real run for their money.

Tablets don’t get any cheaper than this – well, functional ones don’t anyway. The incredibly low price and sturdy design make the Amazon Fire a great choice to give to a kid – in fact, Amazon’s even built a (pricier) version specifically for children.

Even for the grown-ups,  the Amazon Fire far exceeds expectations, with a fairly bright 7.0-inch screen, acceptable speakers, solid battery life paired with reasonable performance. The snappy interface gives you the ability to run most of the games.

Fire OS won’t suit everyone and isn’t a tablet that impresses once you take the price out of the equation, but for what the Amazon Fire costs it would almost be rude not to buy it.