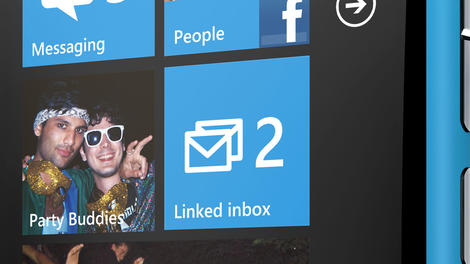 Windows Phone 7 users and old-timey Zune player owners will no longer be able to view video they've purchased through the Xbox Video store, Microsoft has announced.

The company emailed customers this weekend to inform them that, from February 2014, that video content they own will no longer be supported on their devices.

"This email is to notify you that in late February, 2014, Xbox will be making an update to our video catalog," the company wrote: "This update will allow us to more quickly and efficiently add the highest quality video content to the Xbox Video service.

"As a result, beginning in late February 2014, any Xbox Video content you own as of then, will no longer be playable through the Zune PC client, Zune devices, or Windows Phone 7 devices. We apologize for any inconvenience this may cause."

Still available on other devices

The announcement is a blow for those users on Windows Phone 7 or Zune devices, that have invested in video from the Xbox Video store.

Microsoft has not indicated that any compensation will be offered to those users who have lost access to their video content and did not offer hope that the Xbox Video app will relaunch on Windows Phone 7.