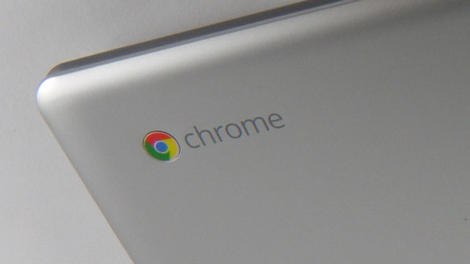 A recently spotted message has revealed that Google is working on a "Chromoting" remote desktop app for iOS.

Chromoting is essentially a remote desktop client that will allow users to control their computers from their Android and, it seems now, their iOS devices.

The message popped up on Google's developer site for Chromium, the open-source browser that's at the heart of Google Chrome.

It appears to be from one developer to another, discussing the iOS and Android versions of the Chromoting app.

The Chromoting app is related to the Chrome browser's own remote desktop and screen sharing features, which as TechCrunch points out graduated from beta in 2012.

There are plenty of similar services, like LogMeIn and TeamViewer, but Google's is free and works natively with Chrome.

But according to the developer post, the iOS and Android apps are in need of an aesthetic overhaul.

"As noted, the iOS version is very unpolished at this stage," developer Hannah S. wrote. Icons, toolbars and more apparently need to be re-designed and re-organized.

In addition the iOS version is reportedly further behind than the Android version, which will ship first, though no time frame is given.

TechRadar has asked Google to share any additional details about Chromoting, and we'll update this article if we hear anything useful.

Also tagged with one or more of these keywords: google