Armed with Foursquare data, Windows and Bing should get a whole lot smarter 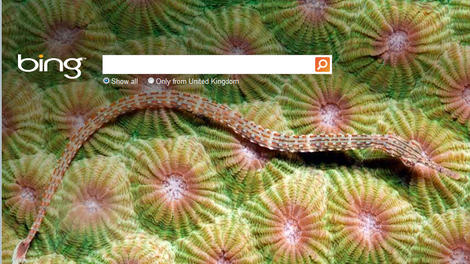 Symbiotic relationships can mean life or death in the animal kingdom, but tech companies aren't immune to the primal draw of such set-ups.

Case in point: Microsoft and Foursquare have announced a deal that should help them both ride the rising tide of competition. But even more importantly for uses of Windows, Windows Phone and Bing, it means richer location-based services are on the horizon.

First reported by the Wall Street Journal and backed up by Foursquare itself, Microsoft plans to invest $15 million (about £9m/AU$16.7m) in the location-based social network so it can "continue to build out our product, and, even more excitingly, make sure more people get access to the power of Foursquare."

That's well and good for Foursquare and its users, but Microsoft's end of the bargain is ripe with data.

Microsoft which just appointed a new CEO earlier today, will license Foursquare's data for use in its operating systems and search engine.

With info on more than 60 million restaurants, retailers and other points of interest culled from Foursquare's 45 million users, Microsoft's services should become smarter and savvier on the navigation front as they pull up user-submitted data from around the world.

It also means Microsoft can gain ground against competitive maps services from Google and Apple. Will the deal make Microsoft mayor of the mobile world? Unlikely, but it shouldn't hurt.