Look for Facebook to keep turning services into their own apps 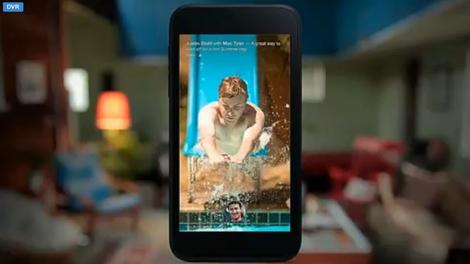 Facebook Messenger being cleaved off from the full Facebook experience and turned into its own app was only the beginning, according to Facebook creator and CEO Mark Zuckerberg.

Zucky told The New York Times that his company's Creative Labs is hard at work "unbundling the big blue app."

Recall that Creative Labs is the division within Facebook that recently released Facebook Paper, a very different way to view the social network, and is working on other undisclosed experiments.

Zuckerberg said people want separate experiences on mobile, as opposed to the single, all-inclusive desktop site and mobile app that Facebook has started out with.

For users a big part of why is being able to control exactly what notifications you receive, he continued.

"I think you'll see a combination of us making some of these things that have been products for a while into first-class experiences," he said. "And you'll see us exploring new areas that we felt we didn't have the room to do before."

Zuckerberg added that "most" of the new things Facebook is doing won't "move any needles" for a long time in terms of Facebook's overall business, because that business is so large.