New BlackBerry 10.3 update set to give OS a much-needed polish 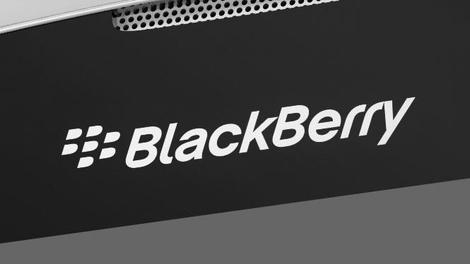 In an official blog post on Thursday, the firm explained 18 changes that'll hit handsets like the Z10 when the update rolls out to the firm's beloved 'end users.'

Among the changes are UI improvements that will bring a "cleaner, simpler" action bar at the foot of the screen, and central positioning for an app's "signature action."

The firm is removing those ungainly boxes from around app icons, will allow users to add as many apps as they want to folders, while the Z3, Z10 and Z30 phones get an extra row of apps on the homescreen.

Give it two fingers

In further UI changes, the system settings can be accessed from anywhere on the phone by swiping from the top with two fingers.

The BlackBerry Hub has been updated, enabling smartphone owners to download all email attachments with just a single tap.

In terms of the Calendar and the Reminder apps, a new notifications profile will sync with your calendar to ensure there are no phone or message tones interrupting important meetings.

The Camera UI has also been given tweaks to ensure greater ease of use.

The company says the update will only be available to developers at first and far from being ready for the average "end user" (as BlackBerry still insists on calling its customers).