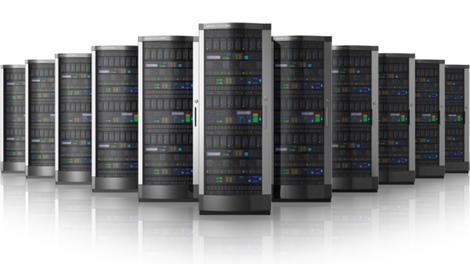 CoreOS announced that it has secured Series A funding and unveiled two new products, Managed Linux and Core Update, one year after the company's Linux distribution of the same name launched.

Patches are delivered as a continuous stream of transparent updates, in a way similar to that of web-based services such as Google Apps.

What's more, CoreOS states that its Linux distribution uses 40% less system memory compared to a typical Linux server installations. This allows companies to delay any capital expenditure for servers and removes the need for major migrations as well as cutting down maintenance costs.

A premium managed Linux support is also available with enhanced support over phone, email and chat.