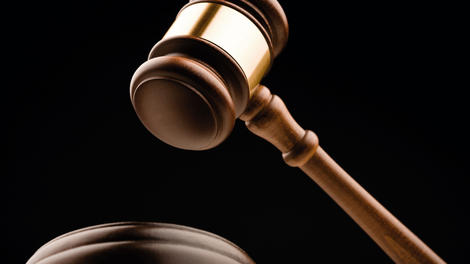 Microsoft has launched the preview version of a document management and collaboration tool specifically designed for lawyers. The tool, which is integrated with Office 365, will provide legal professionals secure storage and sharing via the cloud.

Think of the product, Matter Center, as OneDrive for the legal industry. Lawyers will receive 1TB of individual storage and the ability to synchronize documents between online and offline environments. Users can share files internally within their respective firms, and externally, while also tracking edits in real-time.

Uses can also drag attachments from Outlook directly into the tool for later sharing of editing. Similar to other file sharing services, users can grant or restrict access to documents. Subsequent documents tagged with the same metadata will inherit the same permissions.

The tool can be deployed in the cloud, in a hybrid scenario, or on-premises as part of SharePoint.

In January, Microsoft officially launched OneDrive as a rebrand of SkyDrive, which was launched in 2012.