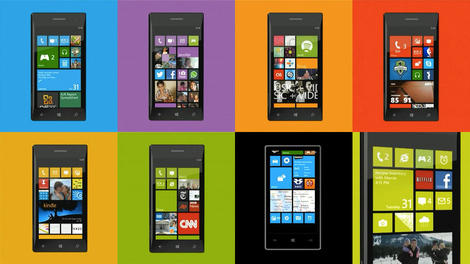 As much as we like Windows Phone 8.1 we're ready for the next major upgrade and it looks Microsoft might be too, as it's rumoured that a preview build of Windows Phone 9 will launch in January 2015.

That's according to unnamed sources speaking to NokiaPowerUser, so as always we'd take it with a pinch of salt given that we don't know how credible their sources are.

But if you're wondering whether you'll be able to get Windows Phone 9 on your current device then you might not need to worry, because apparently it will be available for all existing Windows Phone 8 devices.

Actual rumoured features of Windows Phone 9 are thin on the ground but we've heard in the past that it could be major overhaul of Microsoft's mobile OS and that it may even be merged with Windows 9.

Whatever the case, NokiaPowerUser warns that one rumoured feature, split-screen multitasking, might not be available for smaller screen devices, which makes sense.

If Windows Phone 9 really is coming in January then we're likely to hear a whole lot more about it over the coming months, so stay tuned.