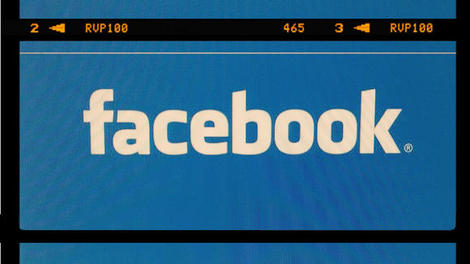 Facebook has already conquered social media, and its other ongoing conquests range from virtual reality to messaging.

But the social network may be about to embark on a new frontier: healthcare.

One part could take shape as online "support communities" where people could congregate and discuss their ailments, while Facebook is also reportedly considering building a "preventative care" lifestyle improvement app.

Facebook will begin rolling these apps out quietly and under a different names because of the stigma surrounding Facebook's various privacy policies, a source told the site.

That's pretty ironic considering the company's tumultuous relationship with its own users' anonymity.

This all may have begun when Facebook changed its profiles in 2012 to include users' organ donor status, a move that reportedly resulted in more people than usual registering to become organ donors.

In addition Facebook apparently noticed a trend in people with certain conditions and illnesses regularly searching the social network for information.

Some users will no doubt be uncomfortable sharing such personal information online, so it's a good thing Facebook is also changing its real name policy.