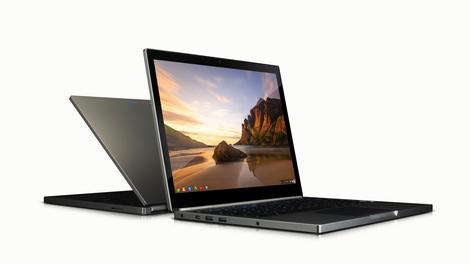 Data compiled for the month of December 2014 shows that Windows 7, Windows 8 and Windows 8.1 suffered significant dips while Windows XP and OSes classified as "Other" have increased significantly.

"Other", which almost certainly includes Chrome OS, saw its market share more than double from 8.56% to 17.52% in a month; in comparison, Windows 8.1 and Windows 8 have less than 12% of the global desktop OS market.

Chromebooks have been a popular gift at Christmas, occupying three out of the five top gift ideas at Amazon US. We've reached out to Netmarketshare to find out more about the data published.