WhatsApp for desktops hits the web, but not for iPhone users 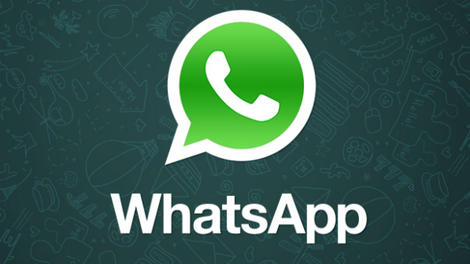 WhatsApps users can now send and receive messages on the chat service using a website on desktop computers, the company has announced.

This marks WhatsApps' first major evolution since being bought by Facebook for $19 billion (about Ł12.5b, AU$23.5b) last October.

Users can connect their mobile apps to the web client and resume their conversations between devices by visiting web.whatsapp.com.

But currently that won't work for iPhone users, thanks to "Apple platform limitations," WhatsApp said in a blog post. Hopefully that doesn't last long, but you never know.

In addition messages still live on your phone, which must be connected to the internet for the web service to function, the company said.

With the company finally making big post-Facebook moves, maybe the social network's staggeringly large investment in it will eventually pay off.