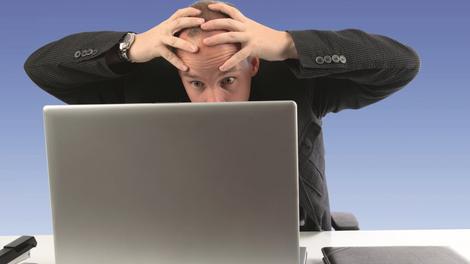 Security researchers at IBM reported that 26 of 41 Android dating apps they analysed had medium or high security vulnerabilities that could leave enterprises or employees open to hacking, spying or theft of important data.

IBM didn't name any of the vulnerable apps, but did say it found that employees at almost 50 per cent of the companies it surveyed were using the apps involved, which translates to millions of daters.

Problems are exacerbated by employees using the same mobile device for their work and personal lives, known as bring your own device (BYOD). This becomes a problem if it isn't managed properly and IBM thinks "sensitive corporate data" can be leaked through employee devices in all manner of different ways.

Cameras and microphones open to exploitation

IBM's researchers warned that once hackers have tricked device owners into providing access they can turn on the camera or microphone to listen in on confidential business meetings or private conversations within organisations.

Whilst many enterprises are jumping at the chance to implement a BYOD policy thanks to the reduced operating costs that come with it, many are still worried about security problems that can be eliminated by simply taking time to develop a BYOD policy that is water-tight.