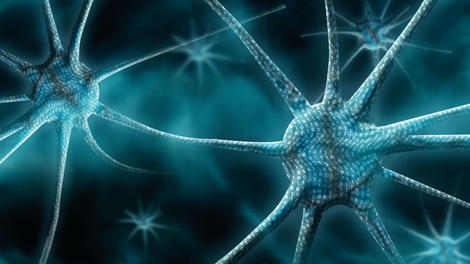 Another day and another strong report card for malware in 2014. Spanish firm Panda Security has reported that the number of new malware instances doubled compared to 2013.

The report found there were an average of 200,000 new malware infection types every day in 2014. As part of a total the firm's PandaLabs anti-malware arm were able to detect and neutralise 75 million samples in 2014.

That's only a drop in the ocean compared to the total number of new specimens that hit 220 million. Panda also went on to report 34% of the malware was originally created and coded in 2014.

Trojans remain top of the malware pile with a whopping 70% of new malware fallen into this category, viruses account for 12.33%, while worms contribute to the equation with 6% and adware/spyware with an even smaller 3%.

Geographically, the UK came out as one of the safest places on the planet with its 22% infection rate, putting it fourth on a list dominated by European countries and topped by Sweden and Norway with 20% infection rates.

It wasn't all doom and gloom as that latter number was a size-able decrease on the 2013 average, according to Panda Security. As a way of comparison the US had a 28.96% infection rate, whereas in Australia the rate dropped to 25.28%.

Among the trends, the security firm expects 2015 will include growth in Cryptolocker attacks, advanced persistent threats (APT), targeted attacks, plus the continued targeting of smartphones, Internet of Things devices and point-of-sale terminals.