7
A step in the right direction
Many people where disappointed when the Lg G4 specs where leaked with the information that it would be equipped with a Snapdragon 808 chipset. However the device performed amazingly fast and in par with the flagship device with the much powerful octa core 810 chipset. The G4 being an hit Lg has gained the trust of its buyers with it high standard products and is ready to manufacture its new flagship device. Whose specifications where recently leaked online. 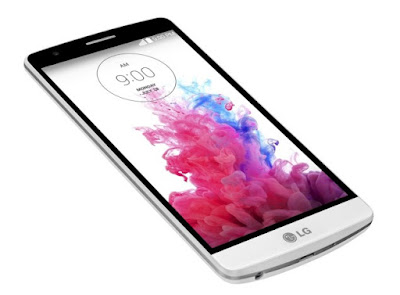 Lg Flagship Devices are mostly known for its camera features, high resolution screen and smooth functionality. The Lg G5 continuing these features is going to be equipped with a 20 MP 1/2? Sony camera sensor which is going to provide high quality images and combined with the laser focus technology and LG manual camera interface. Thus if you are into photography the G5 can be a smartphone of your choice.
This time Lg has decided to go with the flagship processor from Qualcomm the Snapdragon 820 as this time they would be manufactured by Qualcomm itself instead of using the ARM’s Big little cores the inhouse Kyro cores Click Here to read more about it. According to Qualcomm the new 820 chipset wont go through any heating and under clocking issues like the 810. The 820 chipset also comes with upgraded DSP( Digital Signal Processor) and an Adreno 530 GPU. The G5 is expected to launch next year most probably at the end of the first quarter.
Source http://www.unrevealtech.com/

Also tagged with one or more of these keywords: tech, phone, mobile