About
Warius - an upcoming, ambitious MMO-game project focused on the English-speaking audience, created by well talented and experienced developers in the field of MMORPG featuring professional technical support. Latest features of the gaming universe, creative innovations, a revolutionary approach to the old content - all that can be found on Warius. Our project presents you x50, moderate low rate server with a unique reset system, dynamic experience and rewards. The more you play with it, the harder it gets.
Server features
Warius works only with Webzen’s official platform. Main server features can be seen below.

Website features
The original Achievement system, which is divided into 5 levels of difficulty, adds variety to the gameplay and makes it more interesting. These are various game trials, completing which will grant you different advantages, including game currency. A unique feature in the form of buildings and castle management diversifies the main event - Castle Siege, making it even more exciting and interesting. After each successful siege, the winner gets access to a special interface on the website where he can build constructions and get profit from them as in the well-known Heroes of Might and Magic game. The Forge, which was created by the demands of players, is available for anyone and anywhere. By ordering an item, you get to choose all the options you want as well as other characteristics. The character auction allows you to safely sell or buy highly leveled or even well-equipped character. The auction works based on the lots and rates, and sometimes a real fight starts for a single character. Insidious system of character full scanning added, from which no one can hide. Almost all the data is available about each character in the web through search or by tracking his nickname in the rankings. Market, where you can sell or buy any items from other players, has quite handy filters, through which even the trading process appears as a separate gameplay element. VIP - a special status, which can be obtained by spending a good amount of time in the game, contains many useful functions starting from simply removing PK status up to "invisibility". User friendly website with lots of other small features. Since a large part of gameplay is tied to it - we have created all the conditions for a comfortable stay on the Web component of our project.
Links
Warius MU Online website: https://www.warius.net/
Our community / forum / support: https://forum.warius.net/
FaceBook: http://www.facebook.com/warius.muo/
Dynamic experience
Your character’s levelling consists of 50 resets. For each reset player will receive 600 points (on bonus resets 1200 points). Consequently, at 50 resets each class will be awarded with 33’000 points (+ stat points gained at last reset). However, the game does not stop on that, as the hardest part will be master levelling, which is set to x1. Furthermore, every 10 resets the player will receive a reward in the form of game currency - W Coins.

Launch!
The launch will be held on January 7 at about 18 server time (www.warius.net). Start will be carried with the Support of Playdeon team, which for several years is developing and maintaining MU Online servers. The reason we chose this day and time is that most people will be free from work and studies, yet before peak hours' smashing impact. This will also be an optimal time for many staff members as we expect to work without sleep during the early launch days.
Game screenshots 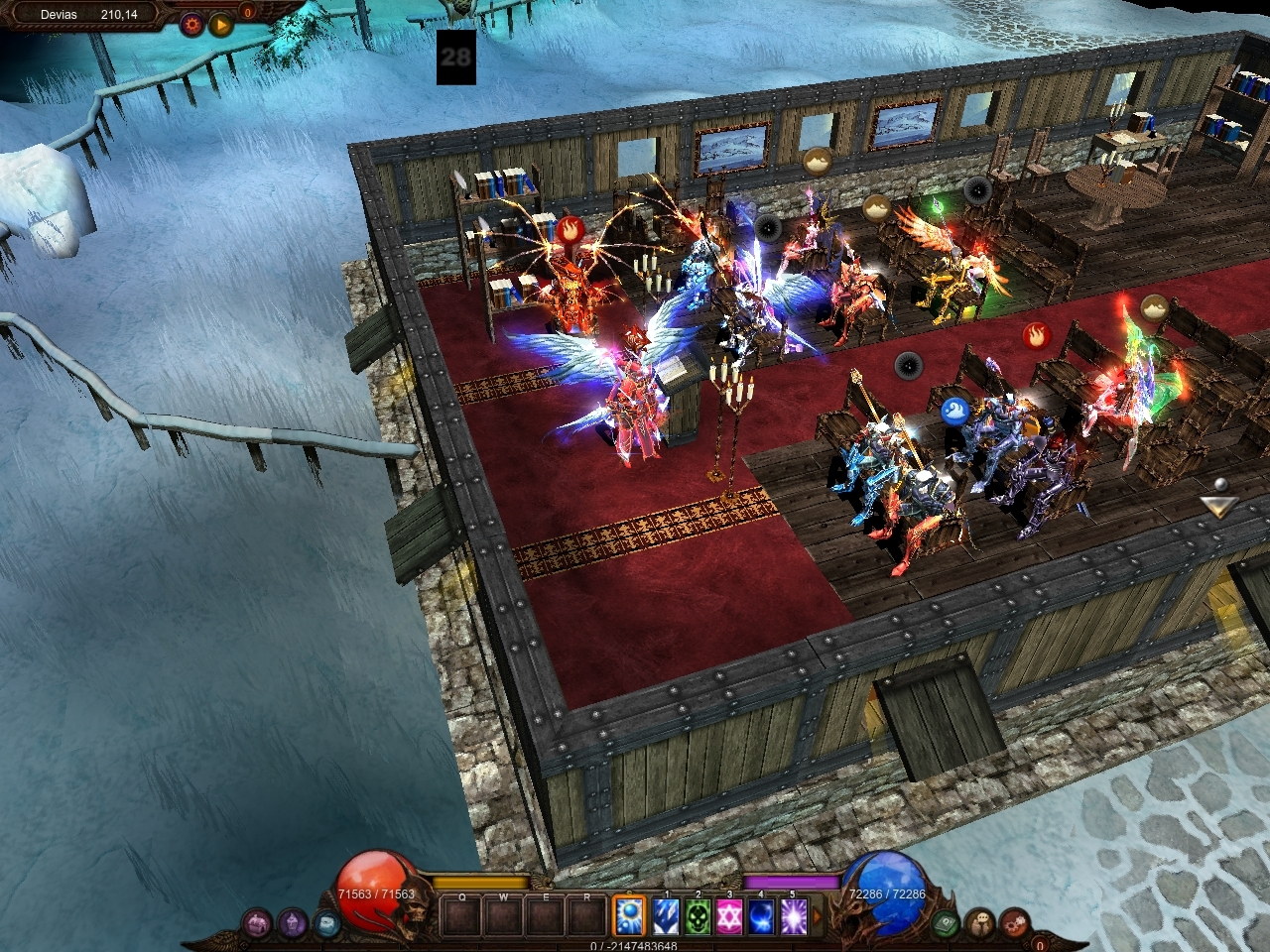 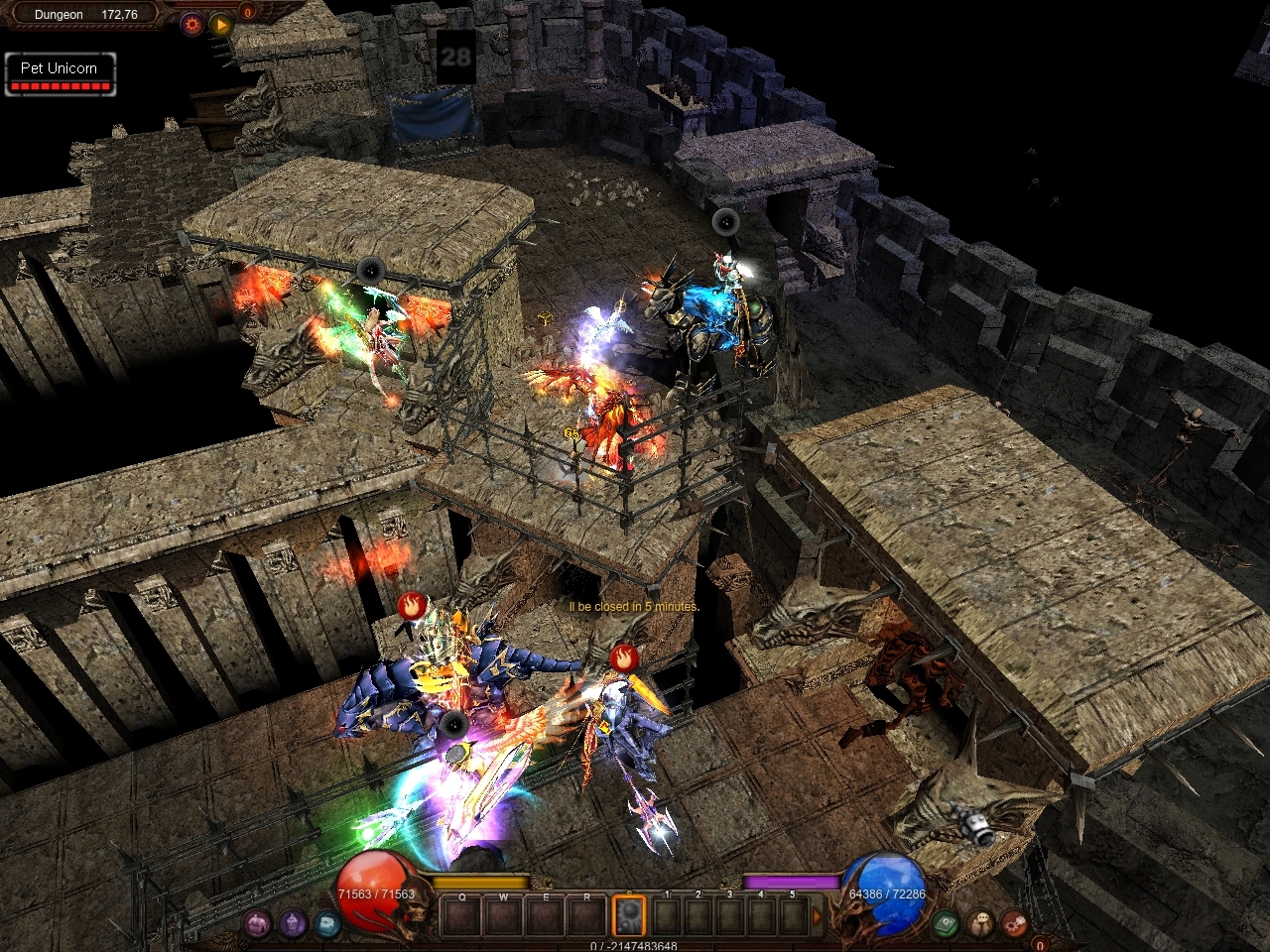 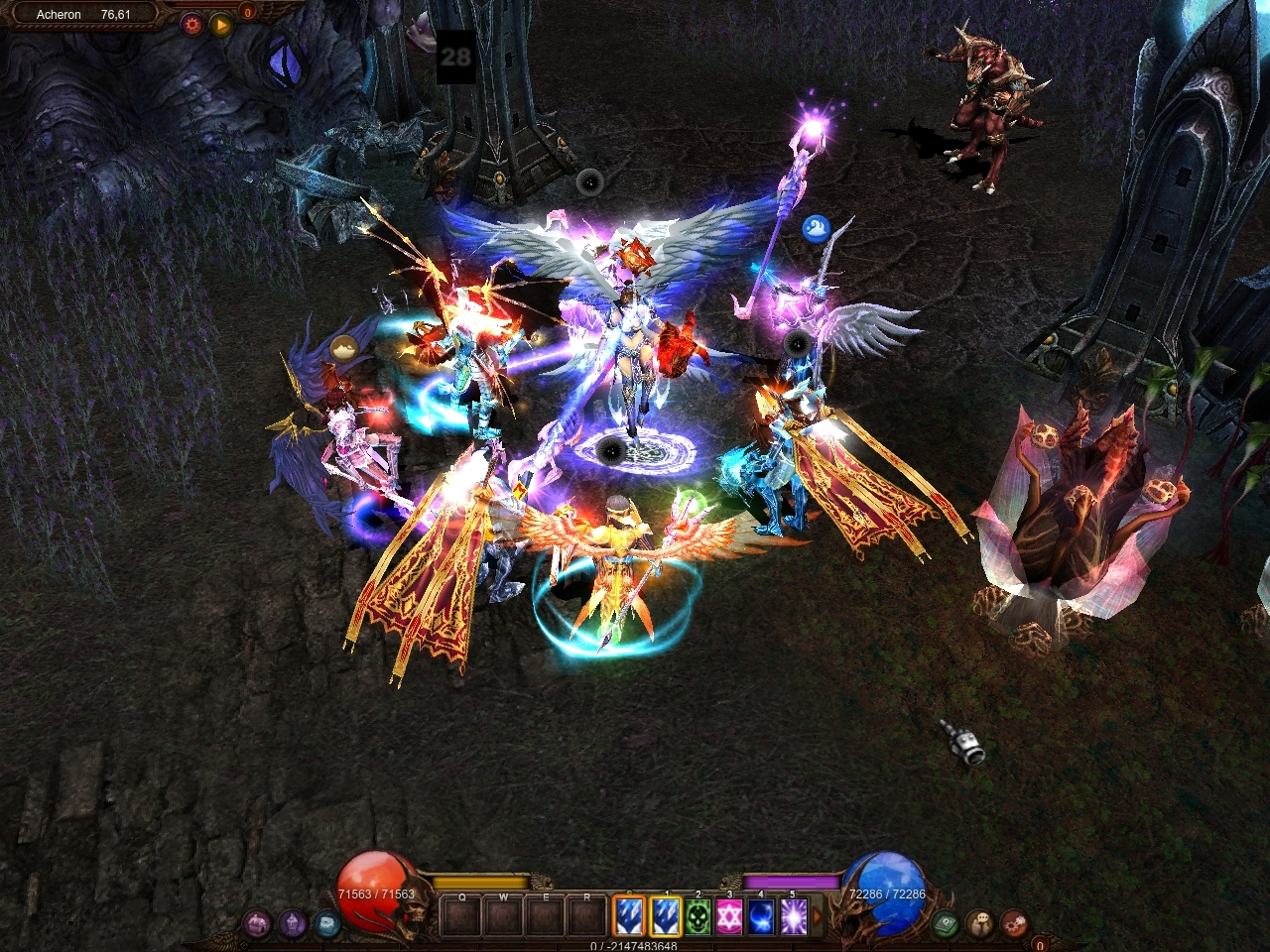