Whether you’re a veteran musician or a wannabe songwriter, there’s never been a better time to pursue your ever-growing/burgeoning love of making music. Be it YouTube tutorials, Twitch-based jams, or sampling apps on your smartphone, technology has taken the studio and condensed it into our pockets.

Thing is, access to the very best music editing software doesn’t have to come with the price tag you’re already imagining. These days there’s a veritable ocean of free software out there just waiting to turn your musical musings into chart-topping bangers. Here are the best five options, just for you. 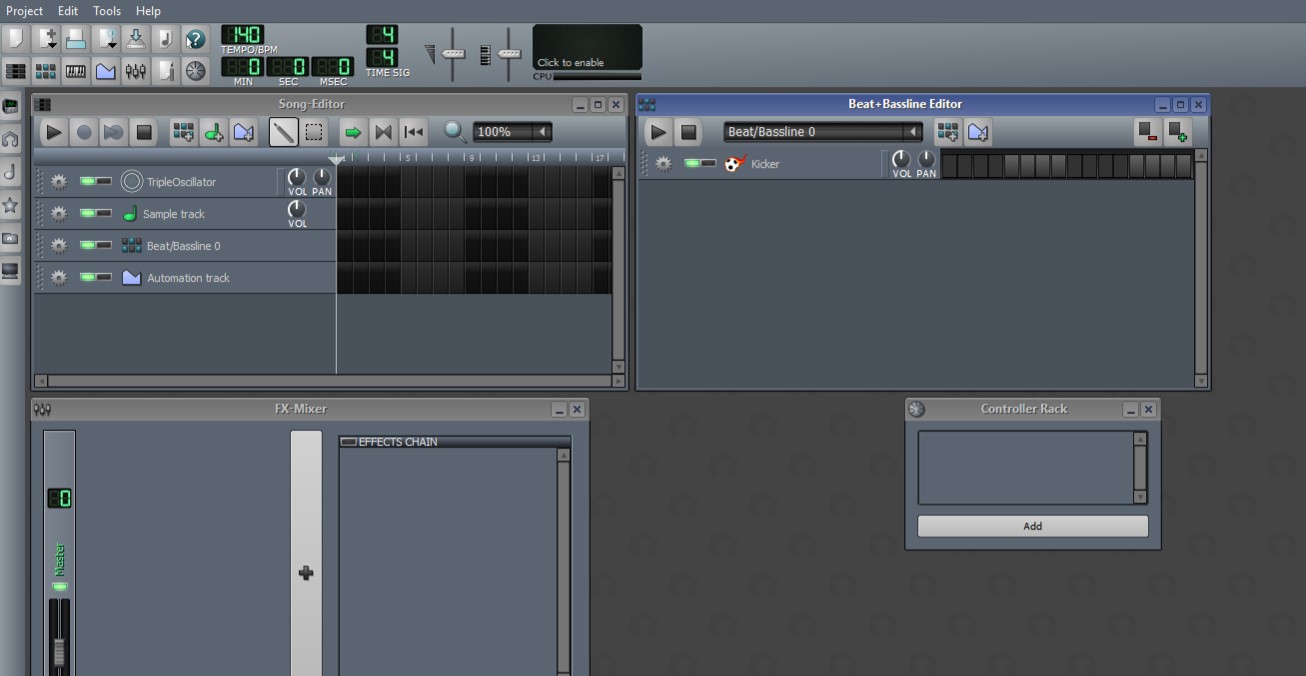 A feature-packed workstation for making music from scratch, or editing samples and tracks

It's long outgrown its Linux roots (its title is now an archaic acronym for Linux MultiMedia Studio), but LMMS remains one of the most popular free music editing suites on PC and beyond. And when we say suite, we really mean it. It’s one of the most comprehensive audio workstations we’ve ever tested, and one that doesn’t cut corners the features and utilities either.

Not only can it be used to edit and manipulate existing samples and tracks, it can be utilised to create songs entirely from scratch. Within its scores of menus, submenus and sliders you’ll find a whole host of trackers, sequencers and synthesizers to muck about with.

It’s also one of the simplest setups we’ve ever used, with four separate elements: an FX Mixer for controlling the volume on each track of your song, a  song editor for creating your musical masterpiece, a controller rack for specific audio tweaks, and a beat/bassline editor for building those all important drum tracks. 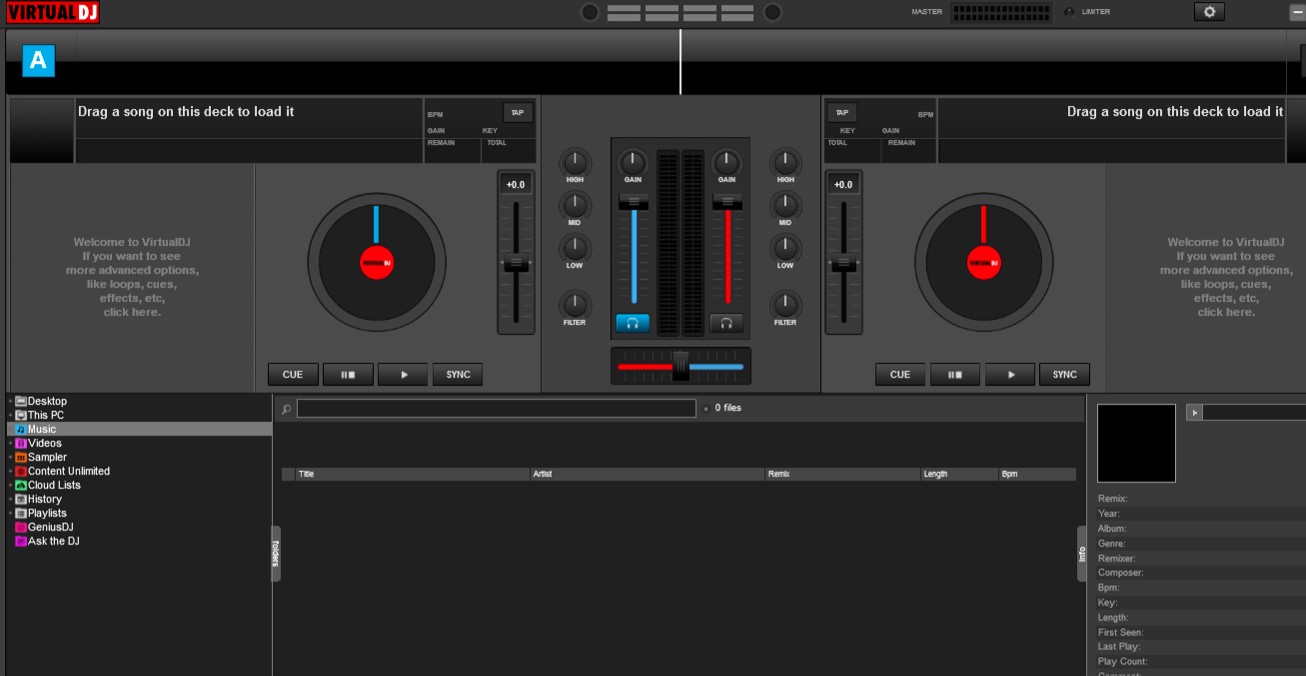 Designed with professional musicians and DJs in mind, but accessible enough for newcomers

Much like LMMS, VirtualDJ is one of the oldest open source music workstations out there, and there's a good reason why it's secured such a prolonged tenure: it’s one of the best ways to start making music for free right now.

Originally designed back in 2003 for mobile and club DJs to write and edit tracks and playlists in a live setting, VDJ is all about giving you the access to its in-depth features without making you feel like you’re sifting through a swamp of indiscernible knobs and sliders.

You can use it with a variety of setups, so if you’re an experienced DJ or musician you can connect it up to your MIDI controller or DJ mixer of choice and immediately get tweaking and hitting notes to your heart’s content. Alternatively, if hardware isn’t an option, you can simply load up a CDJ plugin and start using existing tracks to pull and loop samples.

The latest version, VirtualDJ 8, is easily the strongest iteration yet, offering the ability to record, edit and mixes digital audio from a wide range of sources. That now includes video as well.

Oh, and did we mention it's free for home use? Bargain. 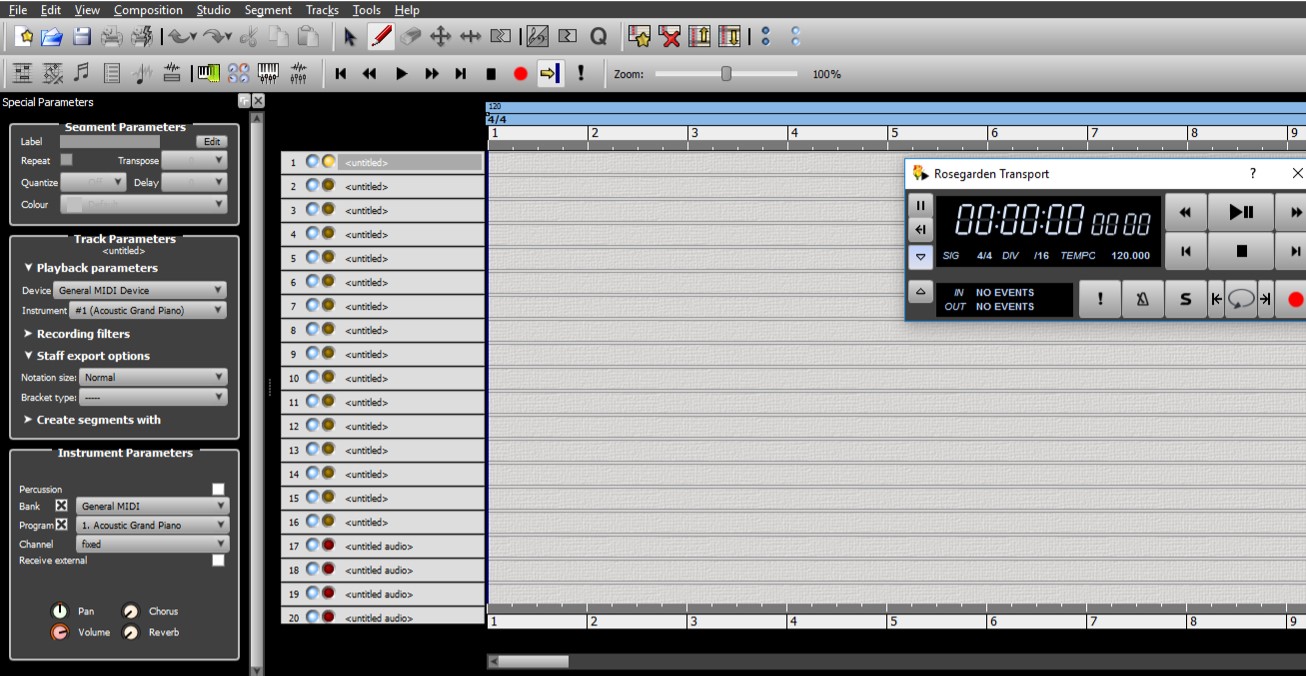 In development since 1993, Rosegarden is a brilliant music-making tool – powerful and easy to use

Remember how we mentioned LMMS and Virtual DJ are some of the longest running music editing series ever? Well, they may be long in a variety of teeth, but they’re practically newborn compared to the elder statesman that is Rosegarden. The original version of the software was launched way back in 1993, and over those years the popular audio suite has evolved multiple times to ensure it’s still one of the most robust workstations you don’t have to buy.

Like most old school audio suites, Rosegarden was first built on Linux before being unleashed on PC, and comes with enough features and utilities to rival even the most up-to-date version of Cubase. For a start, it’s one of the simplest tools you can get for creating and editing your own tracks and includes its own score-writer and MIDI sequencer for all your EDM needs.

Rosegarden works with most MIDI controllers and MIDI devices so there are plenty of ways to create and record audio from scratch, as well as supporting a raft of DSSI synths and audio plugins. Add to that the ability to export in a ton of file types (and a variety of languages included as standard) and Rosegarden remains one impressive suite of free music-making wonders. 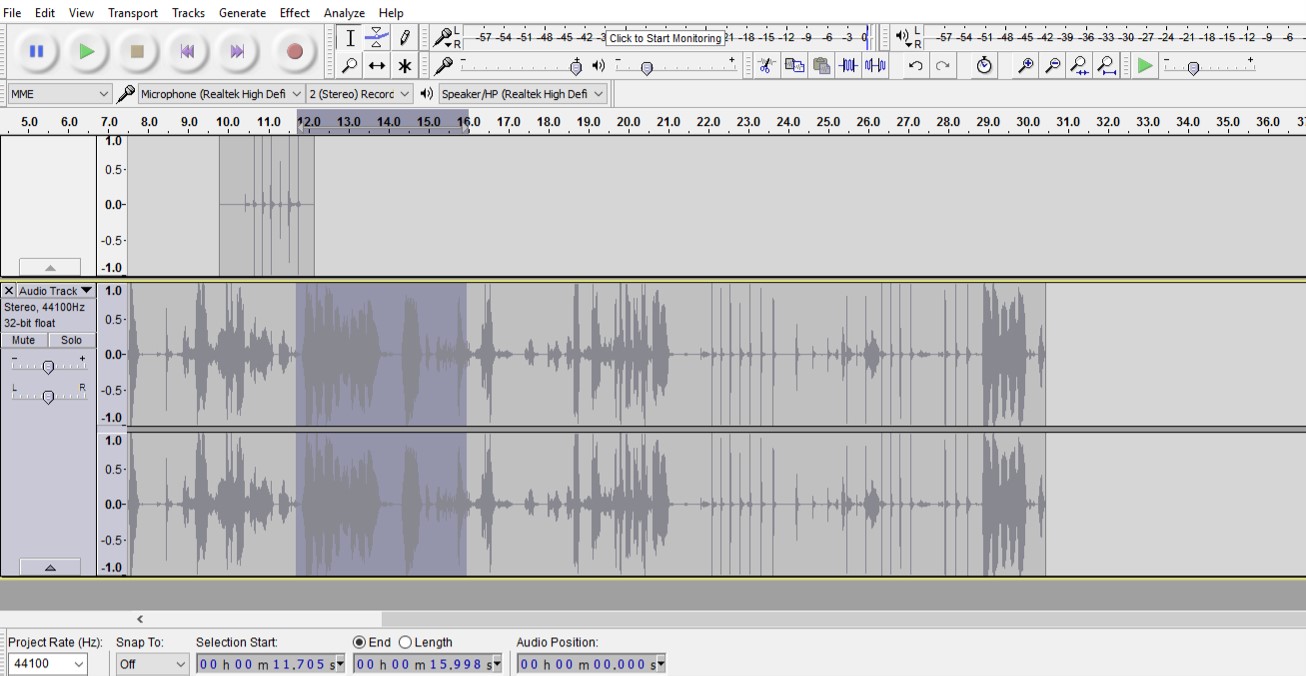 While it’s become synonymous with non-music releases in the last decade (thanks mainly to its close association with rise of podcasting), Audacity remains a brilliantly accessible digital audio workstation that’s perfect for songwriters of all skill and experience levels.

So what do you get in this free music-making suite? For a start, you can rip tracks direct from CD, import them in a variety of formats (WAV, AIF and MP3 are all included, naturally), and that all-important multitrack mixing comes as standard.

The current version of Audacity supports an impressively large array of digital effects and plugins, so you can start manipulating everything from beats and basslines to melodies and samples. Audacity will keep you embedded in its digital suite thanks to one of the simplest and most intuitive graphical interfaces on the scene (thanks mostly to the brilliant wxWidgets software library).

TLDR: you’ll be hard-pressed to find an audio workstation as malleable and rewarding as this for free anywhere else. 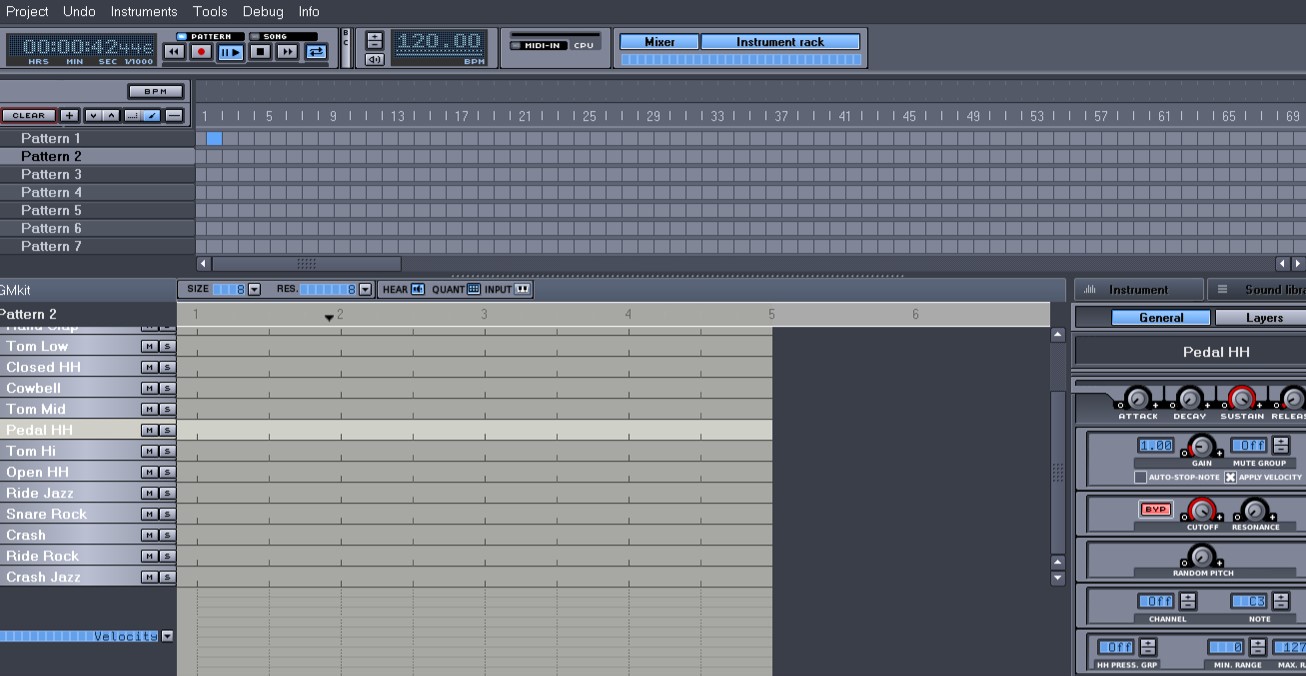 Sometimes you just need to find the right beat. You could be trying to find the best track to for your hip hop lyrics, or laying down the foundation for the best drum and bass song ever made – whatever your need, it’s clear you need a digital drum machine with all the trimmings. That’s where Hydrogen comes in, a free Windows app that’s become one of the go-to drum machines in the music-making community.

Created by Italian programmer Alessandro ‘Comix’ Cominu in 2016, Hydrogen might be a relative newcomer on the beat building scene but it’s nonetheless a great place to start learning from scratch (or innovate on the skills you already have). Hydrogen is all about marrying the deep complexity of most other drum machine suites with a setup that’s just as accessible for relative newcomers.

This pattern-based sequencer offers a treasure trove of beats and utilities including humanization utilities, multi-layer instrumentation, the ability to play more than one pattern at once, and much more. In short, you’ll struggle to find more options in an accessible format without parting with some serious moolah. It’s available for Windows, Linux and OS X, though the PC version is still in open beta.