Microsoft Build 2017: what to expect in major Windows 10 news

With the first keynote set to start on May 10 at 8am PT (11am ET / 4pm BST / 1am May 11 AEST) from Seattle, Washington, Microsoft has plenty to chat about this year despite holding a major media event just last week to tout Windows 10 S and the Surface Laptop.

The most notable topics we expect to see detailed are Redstone 3, the codename for Microsoft’s next major Windows 10 update, Project Neon, Microsoft’s visual makeover-in-progress for the operating system (OS), Cortana and even more mixed reality advancements.

With that, here is everything we can bank on seeing during the Build 2017 keynotes starting May 10. 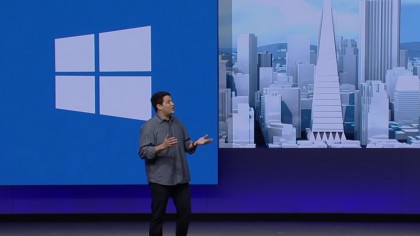 Microsoft’s Windows Insider Program members are, technically, already testing out Redstone 3 as you read this. We know this because features that were originally slated for Redstone 2, i.e. the Creators Update, but missed the deadline are now in testing through the latest Insider Preview build of Windows 10 (as of this writing): Build 16188.

Chief among those features left on the Creators Update cutting room floor is My People, a feature that brings your favorite contacts directly into the Windows 10 taskbar for easier file sharing and messaging. Expect to see more of this discussed on stage this week.

We also wouldn’t be surprised to see Redstone 3 get its official name and, at the very least, a release window (if not a hard date) since Microsoft has promised two major updates annually. 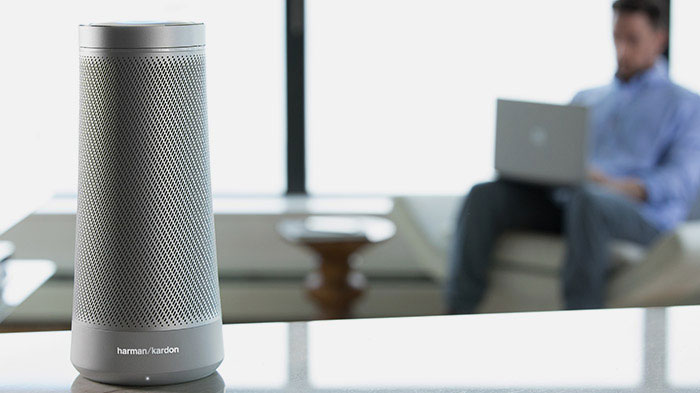 That Harman Kardon unveiled its Invoke speaker powered by Microsoft’s Cortana just days before Build 2017 is no coincidence. With the long-rumored rival to Amazon Echo and Google Home now out in the open, expect Microsoft to spend some considerable time on this initiative.

In fact, controls for Cortana-powered speakers were already found within the earliest Insider Preview builds for Redstone 3. On that note, expect to hear a lot more about how far the Amazon Alexa-like Cortana Skills and device software developer kits have come since their announcement last year.

However, we find it hard to believe that Microsoft will sit on these tools until Redstone 3 becomes a fancy-named update that hits every Windows 10 device. After all, don’t expect Amazon and Google – or even the rumored Apple Siri Speaker – to slow down over the next five months. 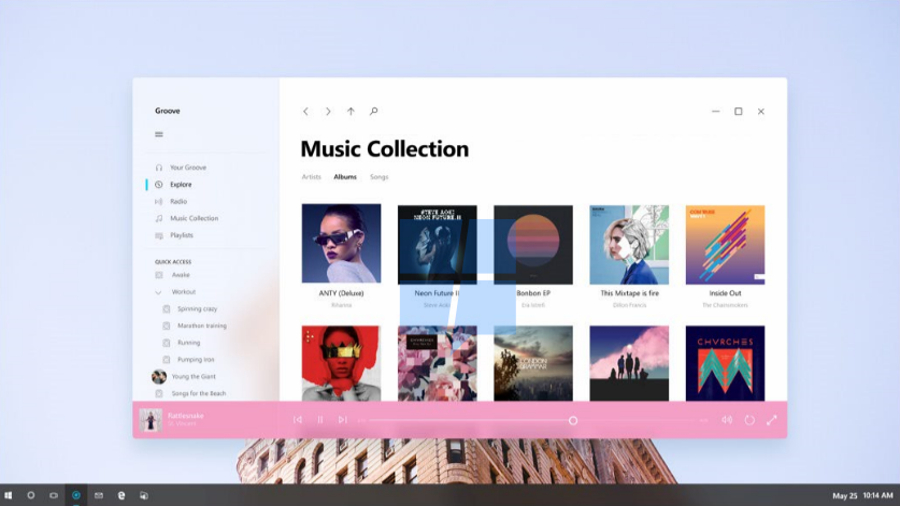 In short, the new visuals bring back a lot of the translucent design elements found in the Aero Glass design ID that started in Windows Vista and were found throughout Windows 7 before being dropped for Windows 8.

Furthermore, Project Neon markedly changes how Windows 10 animations in transitioning between apps look and feel. That said, early previews have stated that Neon is aiming for a simple aesthetic, so we’ll see how Microsoft achieves that balance with new animations in the mix. 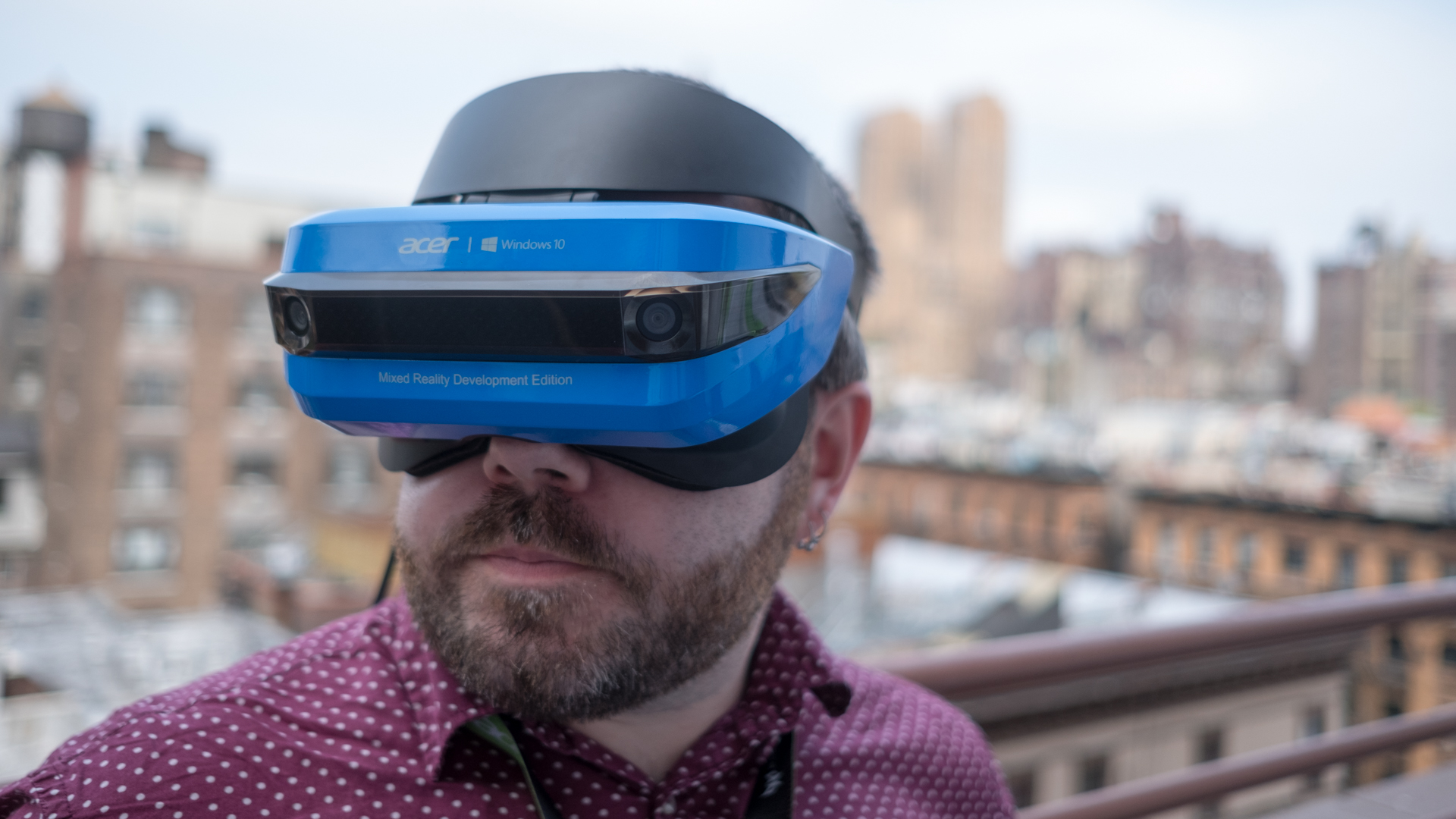 Mixed reality gets a huge push

Unless Microsoft plans to give them a spotlight during its May 23 Surface event, Build 2017 would be the place to show even more of its partners’ head-mounted displays (HMDs).

Having already shown off Acer’s HMD at length during the Taiwanese firm’s annual New York hardware showcase, it’d be surprising not to see already-teased partners like Lenovo, Dell and HP not take the chance to get the word out regarding their Windows 10 Holographic devices.

Bonus round: maybe we’ll finally hear about price regarding any of Microsoft’s partners’ HMD devices. It’s a crucial point going into the holiday season, especially when it’s highly unlikely that either HTC or Facebook have 2017 hardware that can match that $299 starting price.