After Windows 10, Samsung is bringing Linux to Galaxy S8 and Note 8 smartphones

Samsung DeX already allows users to access a full Windows 10 desktop from their smartphones, and now the company is bringing Linux to the likes of the Galaxy S8.

The DeX is a compact docking station which you can hook up to a display, and along with a mouse and keyboard, it will soon be used to facilitate a full Linux desktop experience driven by your phone.

This is courtesy of the Linux on Galaxy app, which, as the name suggests, brings Linux to your mobile, allowing developers to work with whatever their favourite flavor of Linux distro happens to be right on their handset – with DeX further powering up the experience in allowing it to be realized on a large monitor screen.

At this point, the app is still being trialled, so this is something that’s still in the pipeline right now. You can sign up here to be notified of when the project will be ready for public consumption. 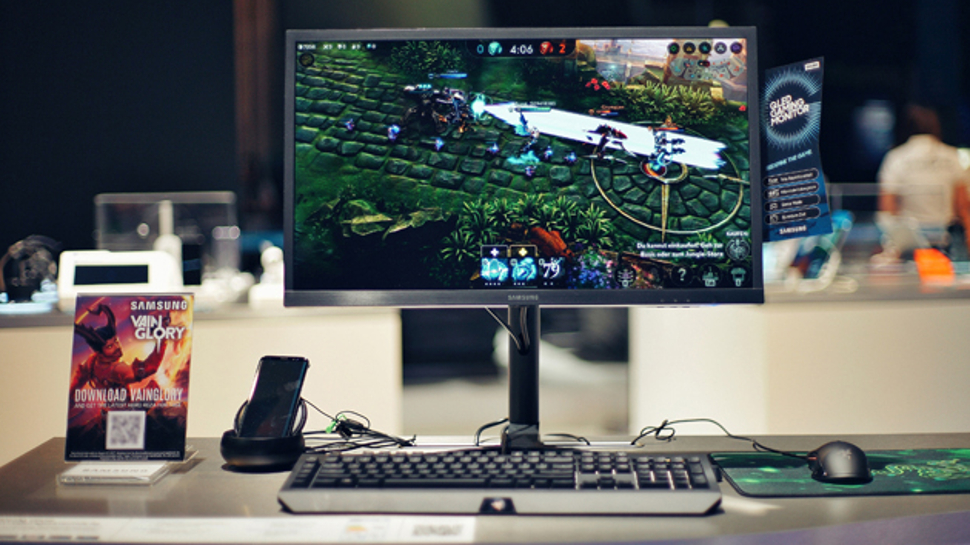 Samsung further boasted that DeX is taking strides on the gaming front, allowing some mobile games to be played in full-screen with a large display, again with mouse and keyboard control.

The firm noted that it has forged key partnerships with big-name game developers to enable the likes of Vainglory, Survival Arena, BombSquad and Lineage 2 Revolution to be brought into the DeX fold.