Multiplayer mod for Just Cause 3 – has been cancelled 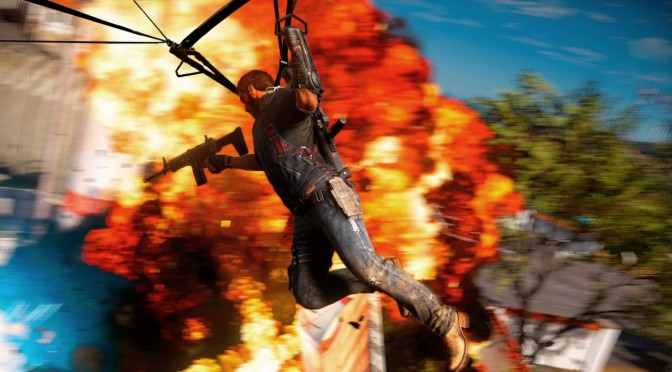 In case you were not aware of, there were two multiplayer mods for Just Cause 3 under development; JC3-MP and nanos JC3:MP. Unfortunately, though, it appears that the JC3-MP mod has been officially cancelled.
The good news is that its main developer was asked to work at Avalanche Studios; an offer he could not obviously refuse. And that’s exactly why we are trying to bring all modders and artists into the spotlight. Because some of them deserve to be hired by the developers.
As Trix wrote in his farewell message:
“Good and bad news often come in pairs, and this case is no exception; several months ago, I was approached with an offer I couldn’t refuse: to join Avalanche Studios Sweden as a developer so that I could work on projects present and future. As part of Avalanche, I’ll be able to bring many of the things you know and love from JC2-MP into future Avalanche experiences, while reaching heights that a mere mod couldn’t facilitate. Unfortunately, due to time constraints, neither I or the rest of the team can actively pursue development on JC3-MP; our lives are just too busy to allow for it right now.”
This basically means that the nanos JC3:MP mod will be the only multiplayer mod for Just Cause 3.
Nanos JC3:MP is a multiplayer modification for Just Cause 3 allowing playing on customisable dedicated servers, and here is the latest video from it (showing a brand new WIP User Interface).
Source http://www.dsogaming...se-3-cancelled/

Back to PC, Console & Mobile Gaming

Also tagged with one or more of these keywords: other games