All Plans include 24x7 Monitoring coverage worth $10.99/month without any cost.

We offer special migration plansto directadmin. Please get in touch with us to get a custom migration quote 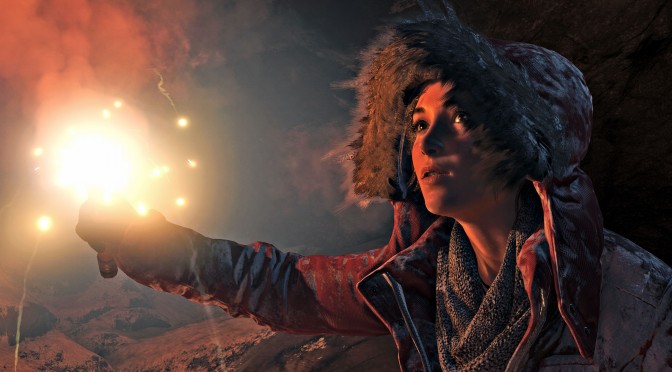 Rise of the Tomb Raider releases in a couple of weeks and below you can find a screenshot, showing the PC graphics settings that will be featured in it (from our reader ‘damage’). 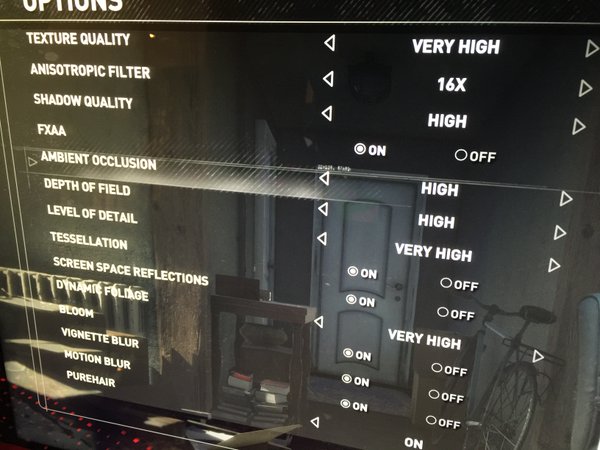 24x7technicalsupport.net We provide "Fully" managed virtual private servers (VPS) as part of our services. Our servers and VPS are a perfect combination of robust secured setups matched with quality and reliable hardware. They provide complete peace of mind to you as they come bundled with our top notch and professional server management services. You can focus on "Business Generation" rather than worrying about server security, datacenters, server management and other headache. We even handle abuse issues for you. You can only "WIN" with our servers and vps offerings.


All Plans include 24x7 Monitoring coverage worth $10.99/month without any cost.

Signup Now!! for our Management Services.

All Plans include 24x7 Monitoring coverage worth $10.99/month without any cost.

Checkout Our Site Now!! and Get in Touch with us for promotional pricing.

I can only speak for myself, but it's probably pretty relevant for the rest of the team.

We are taking a break from development at the moment - but we are still supporting the last released version.

I have been focused on my private life for the past year, mod development costs some time and I've had trouble finding it.

Windows 10 brought so many good features, but the time has come for Windows 11 to be unveiled. There has been so many speculation about the release date of the new OS circulating over the internet. Some rumors indicate that the Windows 10 is actually the last operating system from Microsoft, but many people are skeptical about this information as they are eagerly waiting for the confirmation of Windows 11. 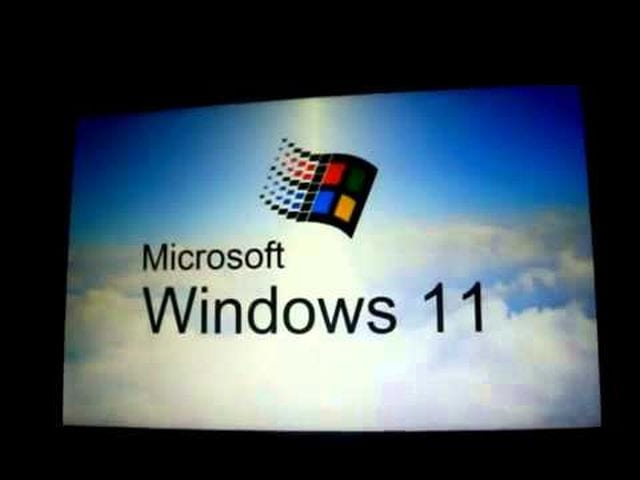 We are already in 0.9.0. We don't supply 0.8.0 and we don't give any support for anyone who is not running 0.9.0. You shouldn't be even seeking for that old buggy version. If there is some archiving reasons for seeking it, I don't remember what hapened with this particular version, but some version don't go public at all as they have been found critically buggy in the final testing on public servers. We have to increment the version number regardless, because the ET engine doesn't provide methods to cleanly reuse the pk3 names. I.e. the engine doesn't delete the old file of the same name, but rather adds a hash to the file name of the "overwriting" file.

ET 2.60d (OS X version) has a known issue with downloading mods. Maps and custom pk3s download and expand normally. Placing the silent pk3 is a requirement for playing with 2.60d, I don't know if ET Legacy for OS X has addressed that issue.

We have only tested with 10.10 OS X and using ET Legacy. It is possible that our binary is no longer compatible with so outdated OS X version. The good news is that OS X upgrades are free and ET Legacy works.

Purple please stop crying already. There are no game play changes or feature removals between 0.8.2 and 0.9.0. The menus were a huge problem. It is the most complained issue on all ET forums and for a reason. Even ET Legacy added a command to mitigate the problem and you did yourself a small script to mitigate this issue that shouldn't even exist. Only a very few most responsible admins didn't force altered offline menus. Some admins had only a button and some admins did something reasonably clean with a second menu. But many times after visiting a random server there were huge changes to the menus. Things that can't be given a blind eye. Most of them are only intended to trip the players. The worse ones even change the game behavior in various ways. You need to think about it from the player point of view. You have a server you like yourself and some others also, but most players don't like your server. Why should they have to see your crap when they are not playing on your server. Adding command to ET Legacy is a good thing, but it's only cleaning after the fact. It doesn't do anything to fix the problem.

This mod started off as a top quality nice mod. Over a year for an update and you ass fuck half of the people and don't even have the courtesy to give them a reach around.

We are ass fucking an admin who is ass fucking players. It really does start to sound like that is what we are doing. At least on your case. We should have done it years ago to be honest. One of my biggest regrets is that we didn't do anything to the menu problem when we first discussed about these modifications internally several versions ago. Most of the people are the players, not a server admin who seems to think all the players are zombies for his pleasure. You should start thinking about the players first.

@TheSilencerPL this is exactly what my other post ment. Theres more to it but why even bother just gonna end in a forum ban zzzz.

Don't try to kid. It's because you feel trolling gives you most attention and makes you look like an expert of some sort.

I think we can close this thing with you. I believe you will get yourself another mod from now. That is what you already said you would do.

Great untill we hack around it x)

Unfortunately this is a sad testament of the state of the ET community. It has been visible for a long time around here too. To make matters even worse, ET client game is one huge CVE with no realistic way to protect players. Only thing I can think of is if a project like ET Legacy client would start checking the binaries it loads to prevent proxying the mods, or at least giving the users an option to allow it case by case. However, I don't believe it will ever happen and there is the political element too, which is always present in the GPL projects.

A command that shows an ordered list of team killing related stats, so that I can see the worst >> best players on a friendly fire enabled server.

The !finger command currently doesn't have a timestamp. We are a W:ET funclan where you can meet new friends and have alot of fun.
All our Servers have different settings. Therefore, we are sure that you
will find a Server that suits you.

As we recruit, we offer you a well designed level system and community life.
But look at it for yourself. We promise you, you will not be disappointed.